View all contributions by Heather Ross 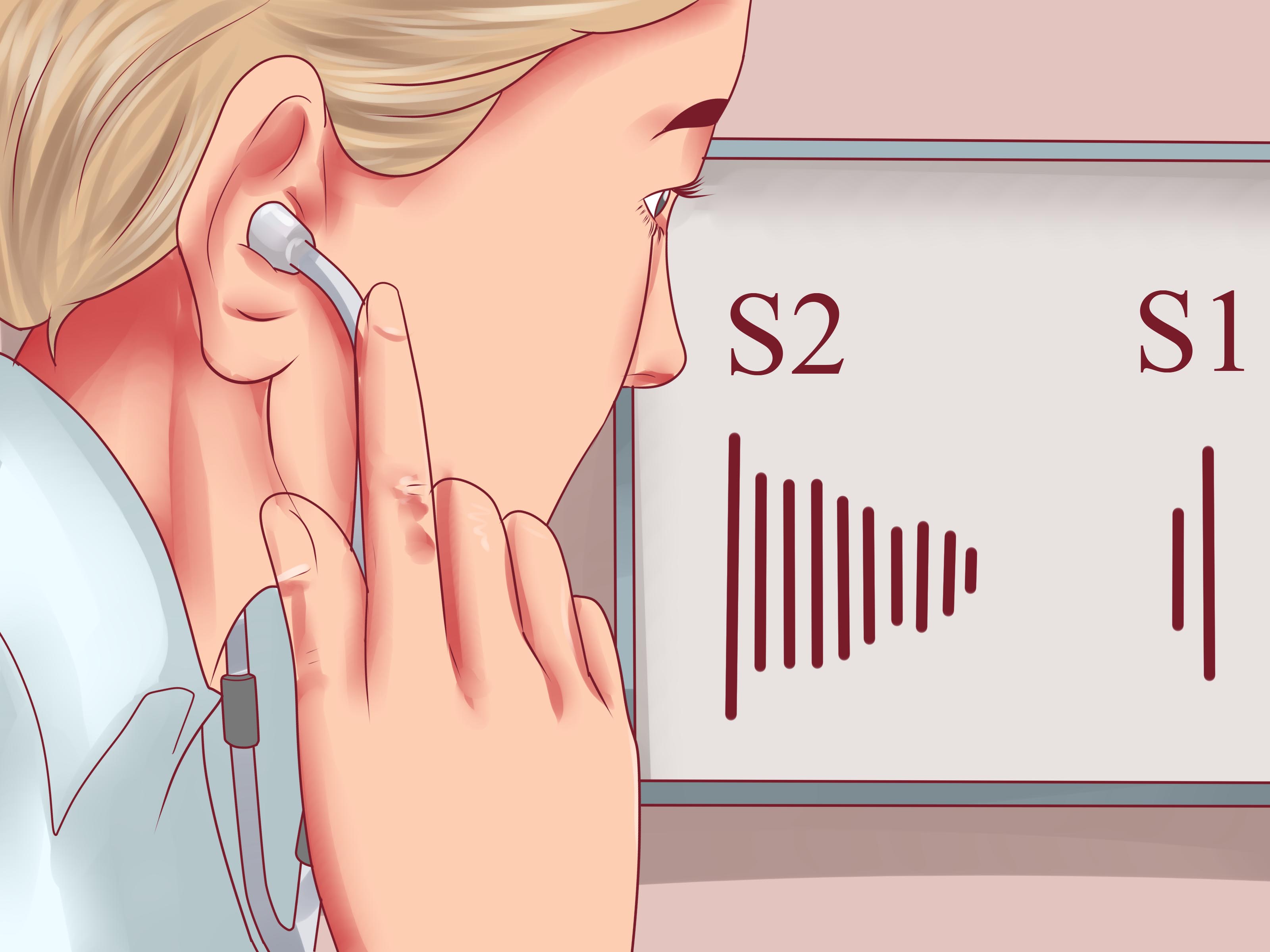